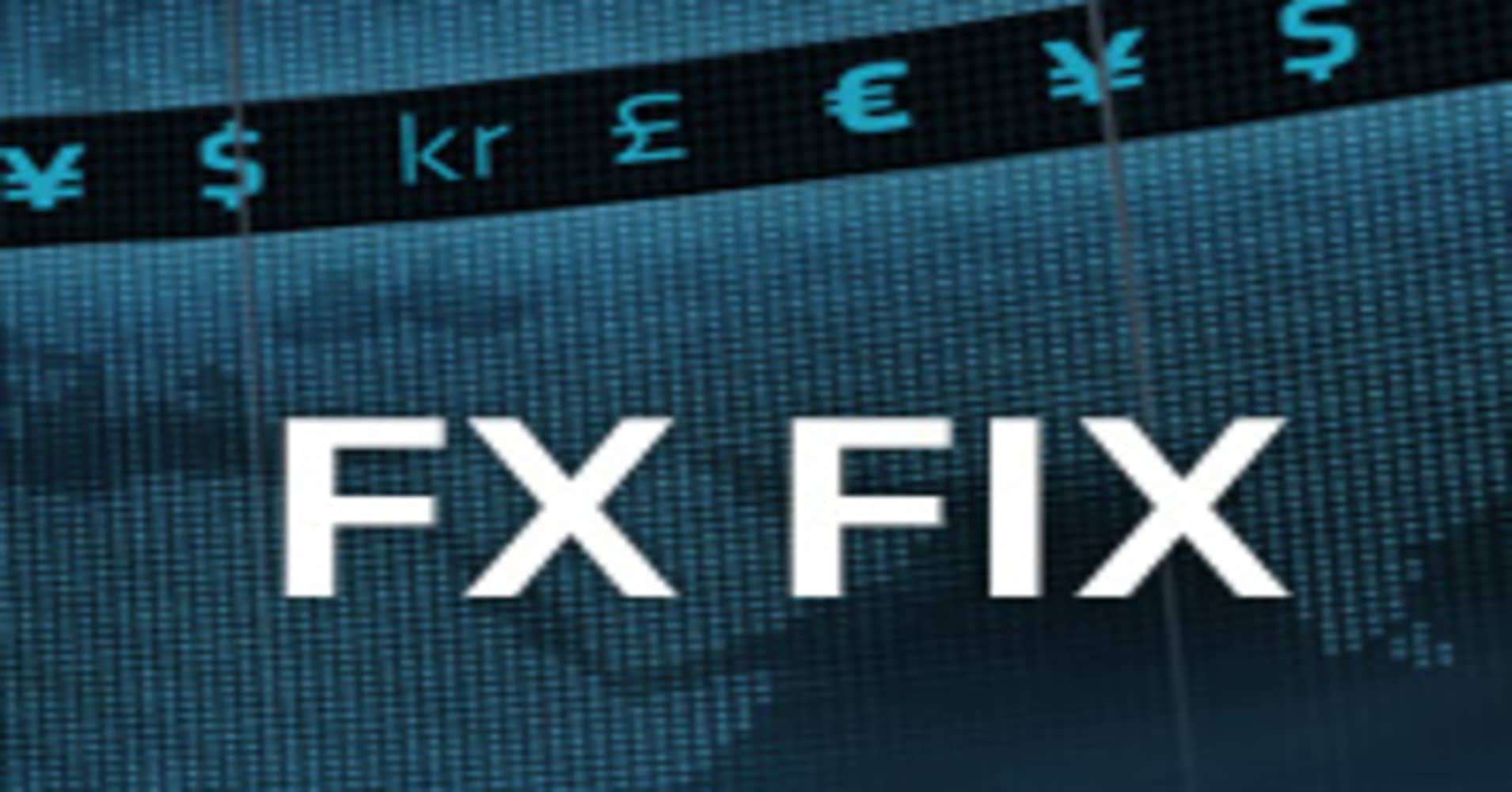 Euro zone worries mount and Malawi has a currency problem – it’s time for your FX Fix.

The euro breached the floor set by the Swiss against the Swiss franc, but Switzerland appeared to intervene. FT]

The yen remained firm as worries mounted about the euro zone. [WSJ]

As expected, the Bank of England left interest rates and its target for asset purchases unchanged, and the pound fell. [fxstreet.com]

Malawi, once seen as a promising investment destination for multinationals, has an extreme foreign-currency shortage and political unrest. [WSJ]

MULTI CURRENCIES VS THE DOLLAR

Tune In: CNBC’s “Money in Motion Currency Trading” airs on Fridays at 5:30pm and repeats on Saturdays at 7pm.

Learn more: The essential vocabulary for currency trading is on Key Currency Terms. Top strategies are broken down for you in Currency Class.

Talk back: Tell us what you want to hear about at moneyinmotion@cnbc.com.