After a month of unrest, which has effectively shut down South Africa’s platinum sector and led to the deaths of 44 miners, mining companies and the South African Government have increased efforts to bring an end to the unrest.  Police raided hostels at a Lonmin mine and confiscated machetes, spears and other weapons, while Lonmin has said it would adopt a more sensitive approach to the mineworkers. 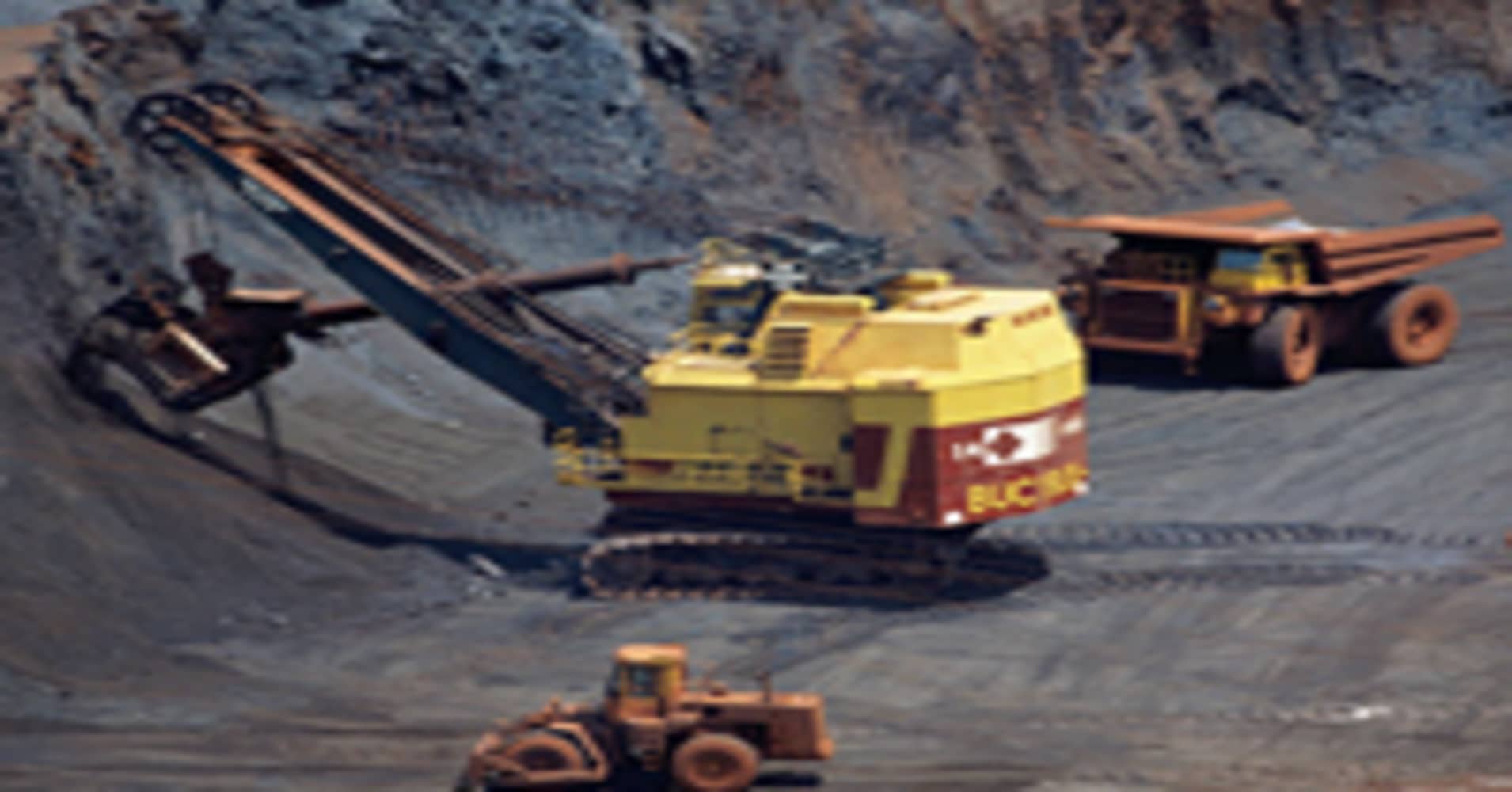 Talks on bringing an end to the strikewill resume on Monday. A pay-rise offer was rejected by workers last week, but the company says it could not meet workers’ higher wage demands.  Acting Chief Executive Simon Scott said in an opinion piece published in the South African Sunday Times newspaper that it would adopt a “new approach” in labor relations.

Meanwhile Anglo American has announced that the company will resume operations at its Rustenburg platinum mines on Tuesday after production was suspended last Wednesday.   The company said in a statement released on Sunday night that the situation has calmed down at the mine and “it will provide time for the Government to implement further security measures.”

The dispute at Marikana has spread through the platinum sector and has raised fears of contagion to other sectors. Julius Malema, the expelled leader of the African National Congress (ANC) Youth League has called for a nationwide strike at mines.

Senior Africa Forecaster at Exclusive Analysis Robert Besseling says, “Malema is tapping into widespread anger against the major unions affiliated to the Congress of South African Trade Unions,” which is allied to the ANC. He has essentially become the de facto leader of a campaign against President Jacob Zuma’s re-election at the party congress in December this year.

Besseling is however of the opinion that it is unlikely that Malema’s incitement will trigger a nationwide uprising in the mining sector as he does not have the organizational structure following his expulsion from the ANC.

The Institute for Security Studies (ISS) in Pretoria, South Africa said in a briefing that the opposition against Zuma’s re-election as President was gaining momentum.  This “pro-change coalition” has agreed to back Zuma’s deputy, Kgalema Motlanthe with Tokyo Sexwale, presently a cabinet minister, as his deputy and has had informal meetings.  The ISS says Mothlanthe has not disassociated himself from those lobbying on his behalf and is unlikely to accept the nomination if he does not think he has a strong chances of beating President  Zuma.

The Rand fell by 3 percent last week and Finance Minister Praving Gordhan said that labor unrest sweeping through South Africa’s mining sector could be “extremely damaging” for the economy. Robert Besseling from Exclusive Analysis says the risk of contagion of illegal action across the platinum and gold sectors will be high at least in the three months ahead.  He believes that instances of unrest are likely to remain localized and sporadic, but coal and iron ore miners are also at high risk of contagion strikes.