The Best New Markets for Retailers Will Surprise You

Source: The Best New Markets for Retailers Will Surprise You

With anemic growth in the U.S. and Europe, retailers are increasingly turning to less developed and smaller markets for their expansion, according to an A.T. Kearney report. 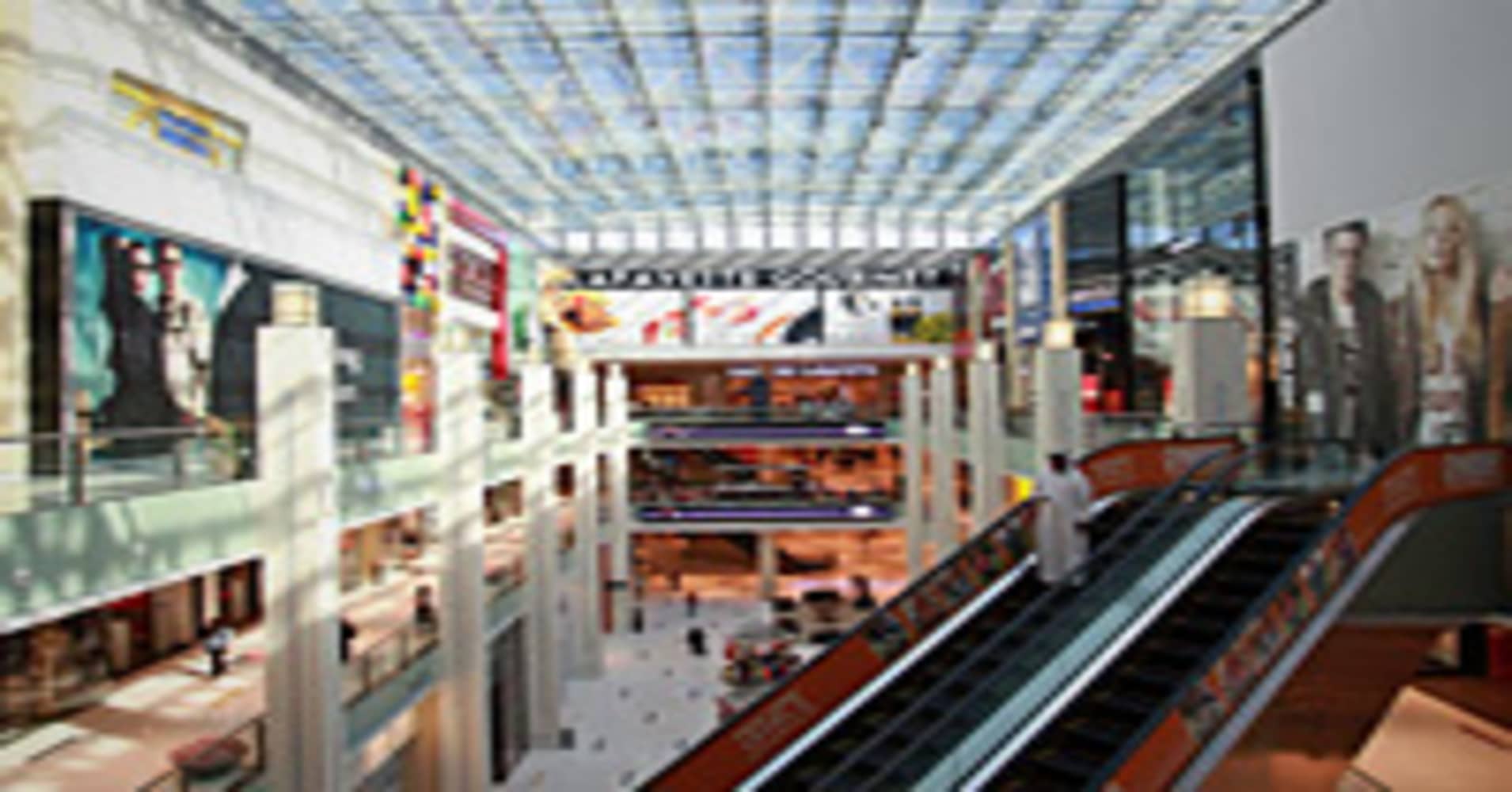 “Global expansion is no longer a ‘nice to have’ but a ‘must’ to overcome slowing growth in core markets,” said Hana Ben-Shabat, a partner at the global management consulting company and co-leader of the study.

While that might not be so surprising, some of retail’s most promising new markets probably are not the ones you first think about. These newer markets include countries such as Botswana, Georgia, Oman, Mongolia and Azerbaijan.

Each year, A.T. Kearney ranks the top 30 developing countries for global retail expansion. This year, Brazil grabbed the top spot for the second-straight year. Brazil, a long-time promising emerging market, has been bustling with preparations for the World Cup and the Olympics. All that activity has played a role in helping to drive a growing middle-class economy. With more disposable income and a young population that is concentrated in urban areas, the conditions are ripe for retailers.

But it is the inclusion of Botswana, which ranked 20th, which may be one of the most interesting developments to come out of this year’s research.

(To see which countries are in the top 10, read our slideshow, which ranks the hottest emerging markets for retailers in the study.)

Ben-Shabat said the inclusion of Botswana on this year’s list is a sign that there could be more growth ahead in sub-Saharan Africa. As business in the region becomes less risky, it could become very favorable to retailers, she said.

One reason is that Nigeria, Ethiopia and the Democratic Republic of the Congo are expected to be among the world’s most populous countries by 2050.

“The level of risk in the region is still very high, but as they get more developed and stabilized, there will be more retail development,” she said.

Another emerging trend is that international expansion is not just a “Big Guys” game anymore, Ben-Shabat said. Sure, large players such as Wal-Martand Carrefour are expanding their businesses, but so are specialty retailers such asGap, Build-a-Bear, and Sephora. Ecommerce is becoming an important way to test new markets and build a brand in other countries.

And as the rising fortunes of countries such as Georgia, Oman, Azerbaijan and Mongolia show, bigger isn’t always better. Each of those countries debuted in A.T. Kearney’s Global Retail Development Index this year. In these smaller markets, retailers can benefit from the unsaturated nature of the retail landscape. Instead of finding other large international retail brands, retailers find smaller, more fragmented local retailers.

Also, retailers will often find that these newer markets have very concentrated pockets of wealth, which makes it easier to target key consumers. And in emerging markets, the difference between the spending power of the poor and the wealthy can be wide, which makes these countries valuable for luxury retailers, despite their relatively low GDP per capita figures, according to Ben-Shabat.

Of course, global expansion can be risky. Take last year’s Arab Spring. Turmoil in the Middle East hurt the rankings of several countries in the region, including Lebanon, Morocco and Tunisia. However, international retailers are finding ways to minimize their risk.

According to A.T. Kearney, there have been fewer exits from countries since 2010, which may be a sign that retailers are refining their strategies.