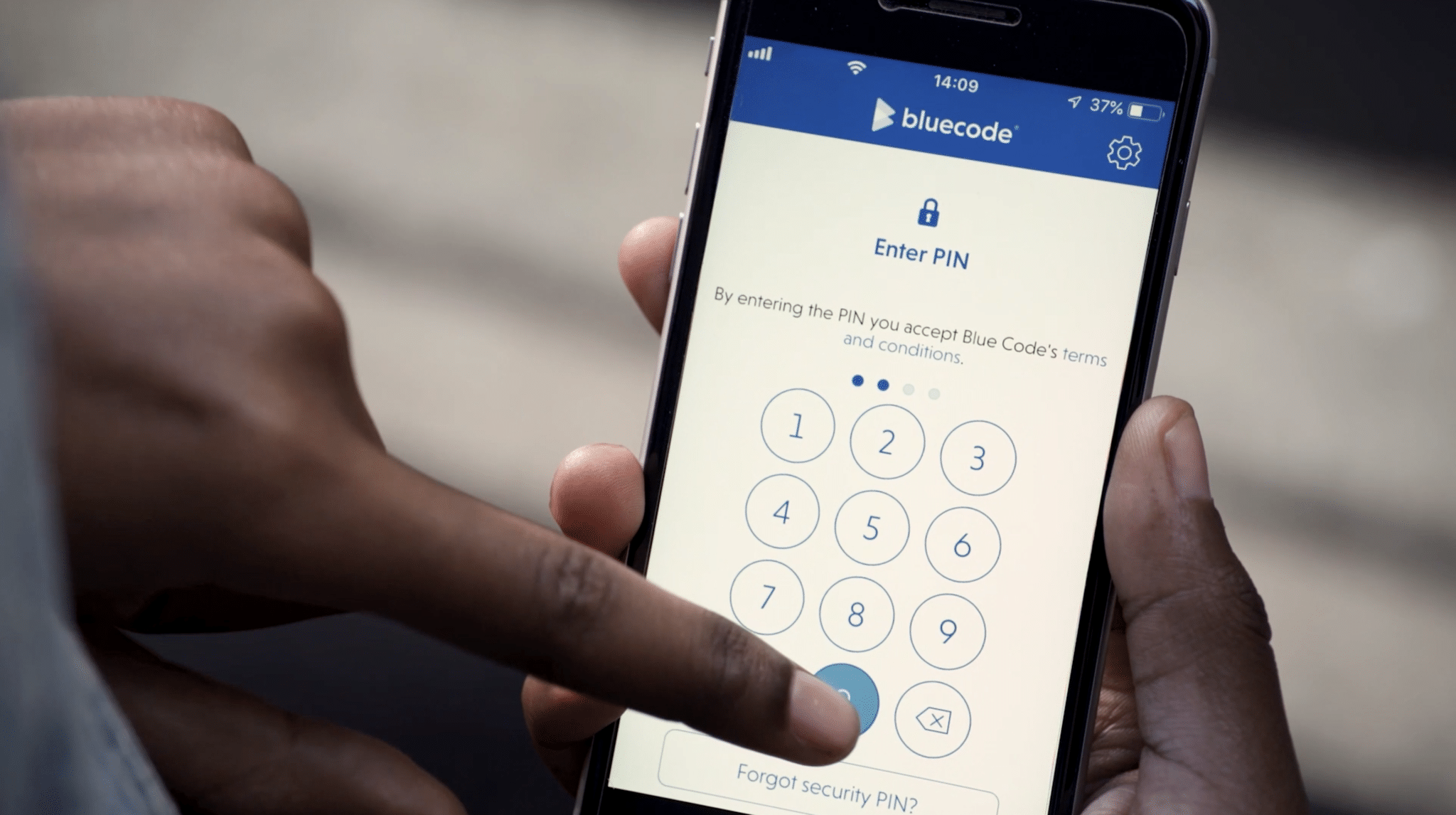 Op-ed: How Africa’s unbanked stand to score from digital advancement

Population growth in Africa tends to outpace that of the rest of the world. In fact, by 2050 the population will likely have grown to 2 billion people, versus the rest of the world that expects flat or declining population numbers. This is particularly pertinent when looking at bank account ownership, with numbers still as high as 1.7 billion (31 percent of all adults globally), down from 2 billion unbanked adults in 2014, covering those without either a traditional bank account held by a financial institution or one provided by a mobile money provider.

In high-income Western market economies, adults are almost universally “banked” says a 2017 Global Findex study conducted by the World Bank, versus the unbanked (many of whom are women) who reside predominantly in developing nations. To put the gender disparity into perspective, about two-thirds of the one-fifth of unbanked adults in Kenya, as just one national example, are women. The business world also shows a disparity, with the major corporations on our continent being formally banked across the board, versus the many small and micro businesses who tend to run cash-based operations.

In times when unlocking economic growth on the continent is a priority to governments and private institutions alike, ways need to be found to include this essential informal shadow economy composed of cash-based businesses. These are significant, reveals the ILO, as they are thought to provide as much as 85.5 percent of employment in some countries.

“Research suggests that digitising payments can improve their efficiency by increasing the speed of payments, and reducing the cost of disbursing and receiving them,” say the authors of the World Bank’s Global Findex Report. In fact, shifting payments from cash into digital can have a range of unexpected benefits, beyond the obvious for the bank. “It can also enhance the security of payments and thus lower the incidence of associated crime. And disbursing payments through digital channels rather than cash has been shown to increase transparency and reduce corruption,” the report continues. It goes on to list an additional benefit of shifting to digital payment systems as resulting in substantial increases in saving behaviour among new account owners.

In Ghana, for example, a countrywide standard has been offered in QR code payments, which simplifies the payment process for merchants and customers alike. Just announced, the country’s EMVCo QR Standard for universal QR customer push payments allows every merchant to be identified and registered with a static QR code – which any consumer can then scan and send to their bank in order to directly pay the merchant. This system streamlines Africa’s usual mobile person-to-person (P2P) arrangement that is widely promoted by mobile network operators (MNO) such as Safaricom’s Mpesa.

The system depends on all banks in Ghana being connected to an Instant EFT switch that has a clearing and settlement agreement with the national payment gateway. This is part of a general trend to reduce friction for digital payments and afford merchants the opportunity to accept payment alternatives, connected directly to the bank account or any other consumer funding source, thereby avoiding cards and the costly infrastructure associated with card payments. Many other nations, which are investing in the digital payments arena, can be expected to follow suit.

African markets differ significantly from those of offshore nations and are also wary of becoming dependent on the likes of Visa and MasterCard. While these successful American card-payment institutions are globally recognised and adopted in developed nations – along with their numerous fintech partners and conversion to virtual cards – African nations require a higher level of autonomy, along with tailored solutions with which their own markets, merchants and consumers can feel secure.

IN MOBILE WE TRUST

The challenge for the private sector and governments in African countries is to show potential customers that the available cash-based alternatives, in which they have been investing, are “safer, more affordable and more transparent”, reveals World Bank research. If these payments can take place via a mobile phone, without needing a bank card, that seems first prize. In Kenya, for example, less than 50 percent of account owners have a debit card and, among those who do, only about one-third make use of it for direct purchases.

In fact, mobile remains the leading payment technology on the continent, with as many as 19 percent of adults (30 percent of account owners) making at least one financial transaction over a 12-month period – using a mobile money account, their mobile phone, or the internet. Indeed, more than 10% of all adults in countries such as Ghana, Kenya, Zambia and Uganda have reported receiving agricultural payments into an account (in most cases a mobile money account) over the past 12 months.

But cash is still king, with the typical economically active African adult making, on average, 1 500 payments each year – almost all of which are small and relate to transport, food, and other everyday necessities. However, this reliance on cash can be overturned by an interoperable universal payment platform, with feature-rich interactions, valuable merchant support and sought-after financial services.

It is time to pivot and bring digital transparency to the informal sector. Once trust is gained, such digital offerings will sweep the dependency on cash aside as we march steadily into Africa’s Fourth Industrial Revolution.

Bluecode is a mobile payment solution that combines cashless payments via smartphones with value-added services and enables payments with merchant and banking apps. Founded in Europe, Bluecode has now expanded into Africa. Bluecode Africa is taking mobile payments into markets where its value as a technology payment service and scheme can make a significant difference for retailers, SMMEs and in the everyday lives of consumers. Bluecode Africa is focused on driving economic growth in the productive economy by unlocking opportunity and business potential with digital transparency. For more information: www.bluecodeafrica.com

This page was paid for by Bluecode Africa. The editorial staff of CNBC Africa had no role in the creation of this page.