After Brazil, is South Africa the next EM to go bad?

Source: After Brazil, is South Africa the next EM to go bad?

Slowing growth, financial market instability and political turmoil — could South Africa be the next major emerging market to follow Brazil and lose its investment grade rating?

Africa’s most developed economy has just racked up its third finance minister in five days, raising fears among economists that the country’s political and economic problems could see the country’s credit rating diving into “junk” territory.

As of December, Standard & Poor’s (S&P) and Fitch Ratings rate South Africa’s credit worthiness at just one notch above junk status, at BBB-minus. Moody’s Investors Service rated it one degree higher than its rivals, at Baa2 (equivalent to BBB.)

“We reiterate our long-standing call that the nation gets cut to sub-investment grade, and now it’s likely sooner rather than later… We think a downgrade is a done deal,” BBH said in a report on Friday. 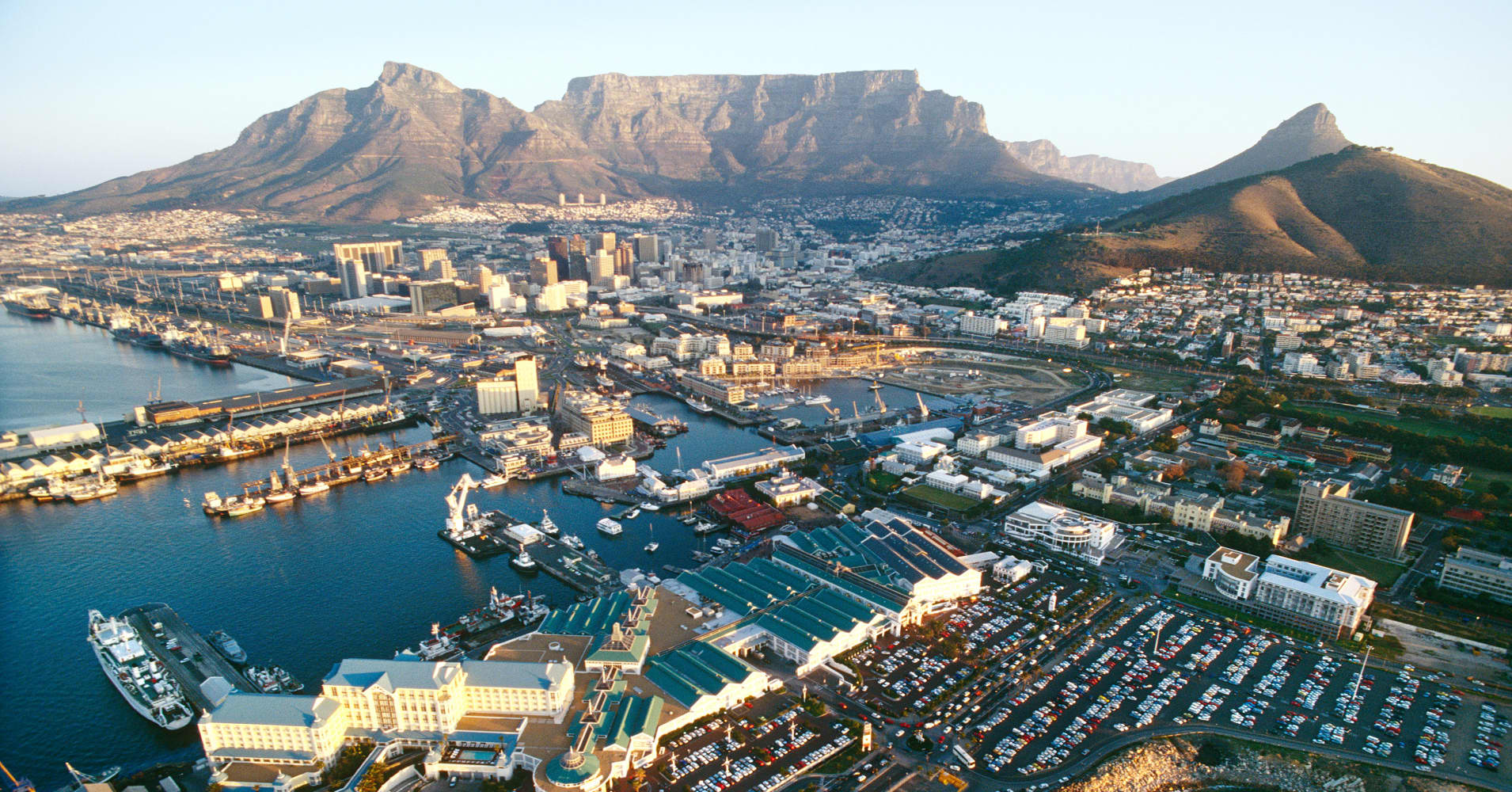 Brazil and South Africa are among the largest economies on their respective continents and both have suffered slowing economies and cuts to their credit ratings this year.

“EM is under stress… Up to this week, we were worried about Brazil, Russia and Turkey among many others. Then last week, South Africa joined the club,” Demetrios Efstathiou, head of trading strategy at ICBC Standard Bank, said in a report on Monday.

“Will South Africa become a second Brazil? The thought is very scary,” he later added.

A series of bruising political missteps and scandals has raised doubt over the abilities of Brazil’s Dilma Rousseff and South Africa’s Jacob Zuma to rejuvenate their economies — and their futures.

Brazil’s congress launched impeachment proceedings against Rouseff this month and the sacking of the South African finance minister last week and his replacement with first one candidate and then another in a matter of days has cast doubt over Zuma’s leadership.

“Rating agencies will ‘wait and see,’ but are highly discomfited by Zuma’s move,” Barclays analysts said in a report on Tuesday.

“The surprising sequence of events… has raised the question of whether President Zuma will continue in office or whether a political formula will be found to see him leave the stage,” they added later.

Both countries’ economies have slowed this year and their currencies have tanked, in part due to waning investor sentiment on EM and expectations about when the U.S. Federal Reserve will raise interest rates.

South Africa’s economy has been hit by the slump in international commodity prices, contracting by a seasonally adjusted annualized 1.3 percent between April and June, quarter-on-quarter, and growing by only 0.7 in the third quarter, according to preliminary official estimates.

Official data on Tuesday showed that South African non-farm payrolls for the third quarter inched up 0.1 percent on the previous three months, but remained flat on the same period the year before.

However, South Africa’s economy is expected to grow across each of 2015 and 2016, with Barclays analysts forecasting expansion of 1.4 percent this year and 1.8 percent next.

By comparison, Brazil is far worse off, mired in a steep recession, with Barclays forecasting its economy will shrink by 3.8 percent this year and 2.8 percent in 2016.

“Brazil’s political fragility increased significantly this year, but we think the political crisis is not over. The risk of Rousseff’s impeachment remains elevated in 2016 and an expanding corruption scandal threatens further economic deterioration,” Alberto Gallo, head of global macro credit research at RBS, said in a report last week.